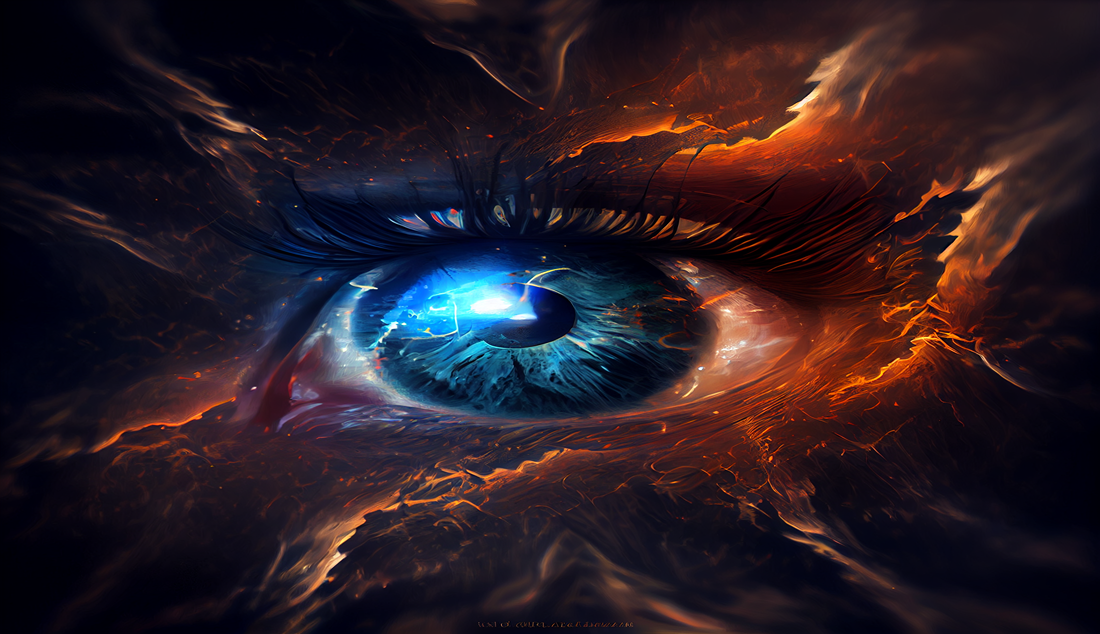 A Tech Time Retrospective: Looking Back At The Year That Was, 2022

Welcome to ‘The Year That Was 2022’ pt1. This blog is a special edition companion to my weekly newsletter, “Tech Time by Tim”. You can read either one of them on its own, or both for extra depth and context. If you’re not subscribed yet, you can do so here.

A Tale of Goblins and Crypto

I want to start out with The Oxford English Dictionary word of the year. ‘Goblin Mode’ is a “type of behaviour which is unapologetically self-indulgent, lazy, slovenly, or greedy, typically in a way that rejects social norms or expectations.” A more positive spin on that would be rejecting the idea of returning to a normality defined by “increasingly unattainable aesthetic standards and lifestyles exhibited on social media.” Casper Grathwohl, President of Oxford Languages expands upon this by saying that “It’s a relief to acknowledge that we’re not always the idealized, curated selves that we’re encouraged to present.”

Two years of isolation and massive societal upheaval, whilst maddening for many, had forced just as many others to undergo deep introspection. People slowly but surely began to think critically again, to question again, to wonder about old things in new ways. Everyone was forced to re-examine how they related to others when the masks finally came off both literally and proverbially.

2022 started off with a wish being granted…by the monkey’s paw. The cryptocurrency world had long dreamed of going mainstream and disrupting both big tech and the mainstream financial establishment. It got its wish as a series of bankruptcies swept through the tightly interwoven world of crypto before ultimately spilling out into the mainstream. Many prominent public figures, financial institutions, and companies had gotten involved with cryptocurrencies at the peak of Crypto’s popularity. When the crypto crash happened, well… regulators were forced to take notice. Some of those regulators lost money themselves, after all.

There were many mergers and acquisitions this year as well. A few big ones stand out though. Adobe bought rival Figma, Elon Musk’s sugar daddies bought him Twitter, and Microsoft has spent the year engaged in a bitter war of attrition with Sony over an unprecedented $68,7 billion Activision Blizzard buyout (by Microsoft). At present, the closest things to functional metaverses are all games, think Fortnite, Minecraft, and Roblox. The ActiBlizz deal is about whether Sony or Microsoft’s vision for the future of gaming will come to pass. That, in turn, will position the winner to potentially take control over the Metaverse narrative which both Crypto and Mark Zuckerberg have thus far failed to do. I have to say, I’m disappointed. I’ve experienced every major battle of the so called ‘console wars’ since the N64 Vs PS1 era, that’s over 24 years. I feel sad that this is how the console wars might end, not with a spectacular final battle of design wits and technical wizardry, but via courtroom sophistry.

Moving on to the consumer side of things, it might seem, at first glance, that breakout hits such as the social media apps BeReal and Lensa came out of nowhere. It might seem like AI content generation conquered the word overnight. They did not. We still have to hang out in gaming land for a little bit to make sense of their success though, bear with me. Indie games had an absolutely spectacular year, with viral hits Stray and Vampire Survivors leading a large pack of warmly received indie titles. Indie gaming’s breakout year was representative of a broader trend. This trend was smaller, more agile companies, teams, and even individuals outsmarting and outmanoeuvring big tech.

BeReal blew up thanks to Goblin Mode, as a smaller, more personal social media experience. Micro-influencers became a force to be reckoned with in the heavily fragmented advertising space for the same reason. They were considered more authentic and down to earth. More easily controlled as well, though perhaps not for much longer with all the attention paid to worker wellness and rights this year. Goblin mode also manifested in the general populace being more receptive towards hard hitting investigative reporting about the dark sides of the creator economy. That got more views than before, incentivising journalists to keep their coverage going.

Meanwhile, AI image generation gradually rose in prominence in closed circles with OpenAI’s Dall-E, an Image Generator. It should be noted that the text generating GPT had already been a known factor for some time. The difficulty of accessing and using it kept it out of the mainstream. MidJourney was, intentionally or not, the midpoint between niche and mainstream for AI. It used the popular chat app Discord to make AI image generation relatively easy and accessible. Those with the knowledge to find MidJourney and the credit cards to pay for a subscription could go nuts.

Then a little thing called Stable Diffusion happened, and everyone lost their mind. Suddenly, AI was out in the open for the general populace to see. Anyone who wanted to could now train and implement their own AI content generator. This is how Lensa went viral, by using Stable Diffusion to make high quality avatars of people who supplied the app with 20 photos of themselves. The problematic aspects of AI content generation such as bias and potential abuse material also went viral. As part of the ongoing investigative reporting about the creator economy’s ugly side, some journalists reported racist and NSFW depictions of themselves by Lensa’s app.

AI affected geopolitics as well since it spurred already ongoing regulatory and antitrust efforts into overdrive. It also deepened the divide between the US and China. These two nations had already been involved in a trade war of course, but since AI relies on high powered computer chips, chips became an even bigger point of focus. Sweeping export bans were enacted by the US, coupled with efforts by pretty much every major bloc to hasten efforts to build up their own chip manufacturing capabilities.

Supply Chain Chaos and the Road Ahead

Caught in the crossfire were companies big and small. Even the mighty Apple had to watch itself. Apple was able to take some regulatory pressure off by coming out strongly in favour of the US chip making efforts. Apple’s heavy reliance on China endangered its supply chain though. The company struggled to navigate several uncharacteristically large protests in China such as the ‘white paper’ protests which were, in part, a backlash against the CCP’s ‘Zero-COVID’ measures. These protests also impacted Apple’s key ‘iPhone City’ production facilities. Speaking of production, Nvidia had a rough launch of its 4000 series, with the stocks of 3000 series GPU’s way too high after the crypto crash and Ethereum’s conversion to a less GPU intensive system. There was also controversy around its hottest new RTX 4090 GPU being well. It was so hot it caught fire. The 4080 had a lower tier version that was criticised as an overpriced RTX 4070, which had been strangely absent.

So much more happened this year, but several of these high-profile events have yet to fully play out. In the next blog, you’ll be greated by the debut of Timstradamus. I’ll be making predictions about how events such as the ongoing twitter saga, the war in Ukraine, and the Microsoft and Facebook tag-team might pan out over the course of 2023. I’ll also cover the potential future impact of ChatGPT and talk a little more about AI ethics and legal matters. Last but not least, there’s definitely going to be a ‘Return of the King’ reference in there somewhere regarding the trend of old industry legends coming back to lead companies into the uncertain future. Venture capital and investing have changed a lot. They’re going to take some effort to unpack, both for me, and for the newly returned golden boys. Please look forward to it, happy holidays, have a wonderful end of the year, and thank you so, so much for reading my content!

Want to read more of Tim Groot's content? Subscribe to his weekly newsletter, “Tech Time by Tim”, powered by Triple. 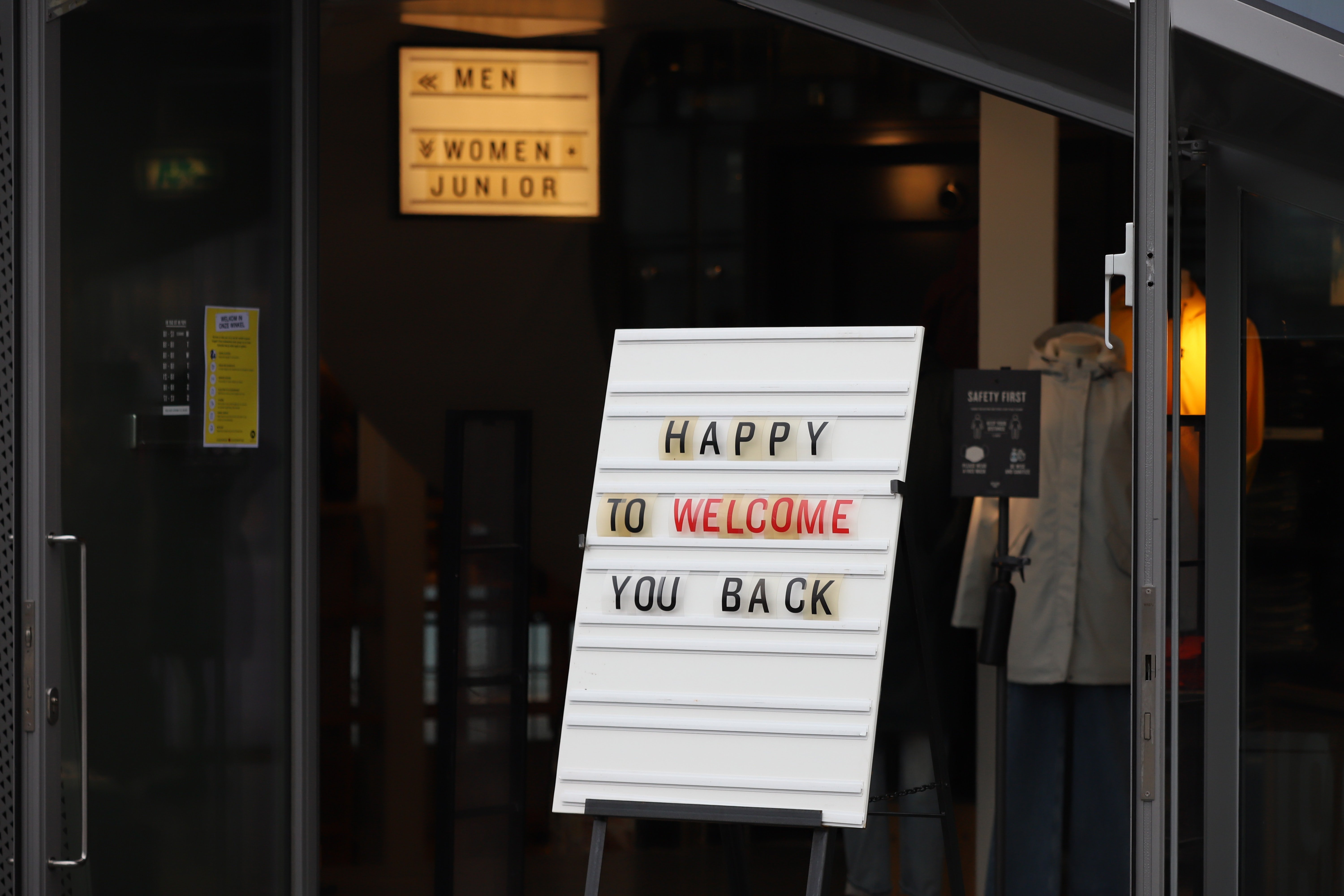 Tech Predictions: Looking ahead to the year that will be, 2023